Surging up the charts! 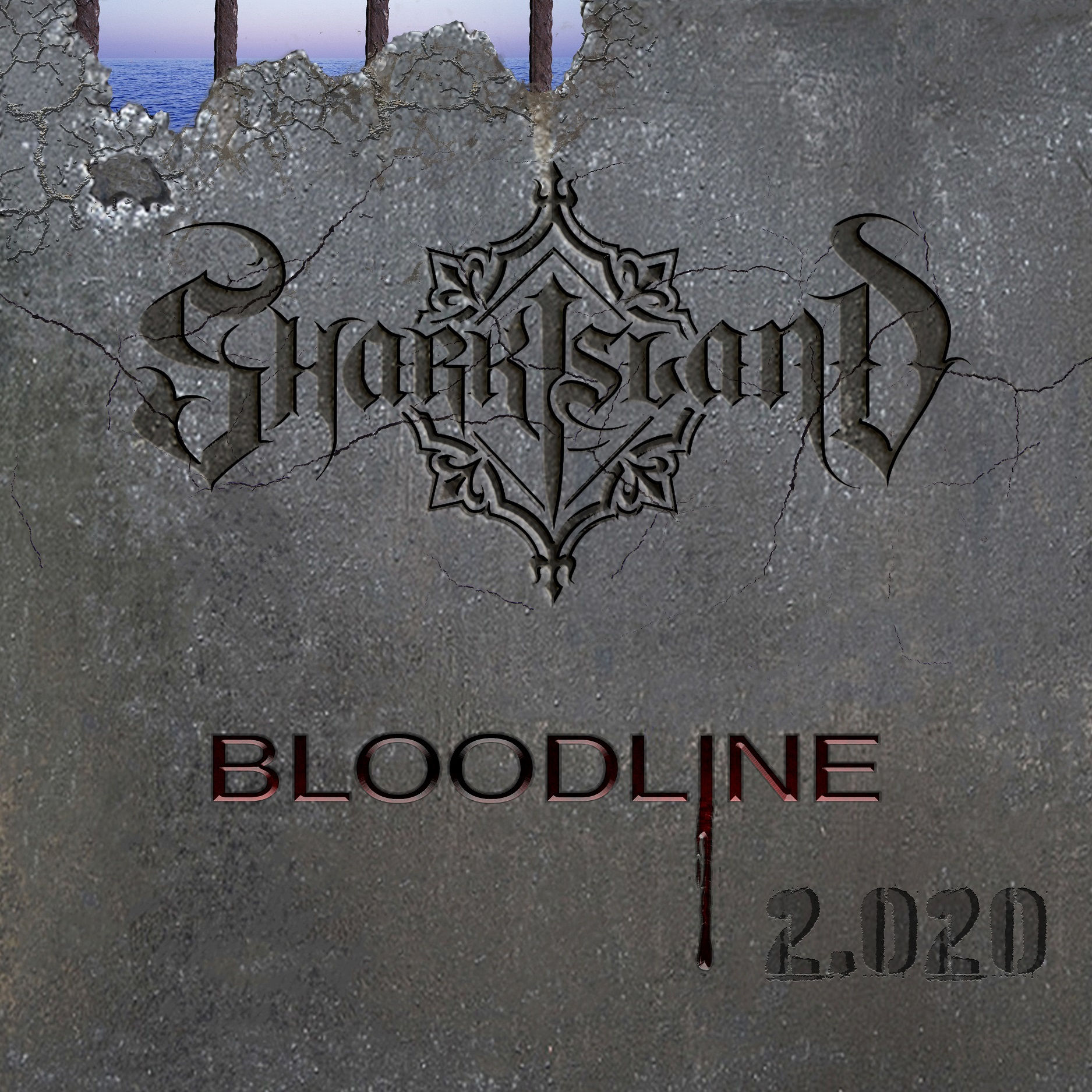 While we all had a bit of a break over the festive season, the boys in Audio Reign were in the Studio working on some new music for you. It's top secret right now but, all will be revealed very soon. They are working on a new Music Video as well. In the meantime, check out their clip "RELENTLESS"

MR Records are extremely proud to present more musical talent for your ears. We have been busy during isolation to expand our horizons from not only melodic rock to a brighter future with the addition of the MR HEAVY & our newly released, MR COUNTRY. Stay tuned for more amazing news coming from or emerging and heritage acts like Dave Evans, Ron Keel, Swanee and many more. Also head over to our new YouTube channel for great videos from our acts and upcoming premieres at

Here is the brand new Lyric Video for

Order now and you will receive an 8"x10" Print

Due to the enormous demand of Vinyl manufacturing, our shipping date is an approximate date only.

We thank you all for your patience during this time.

This CD from Phil is absolutely a must have in the collection. 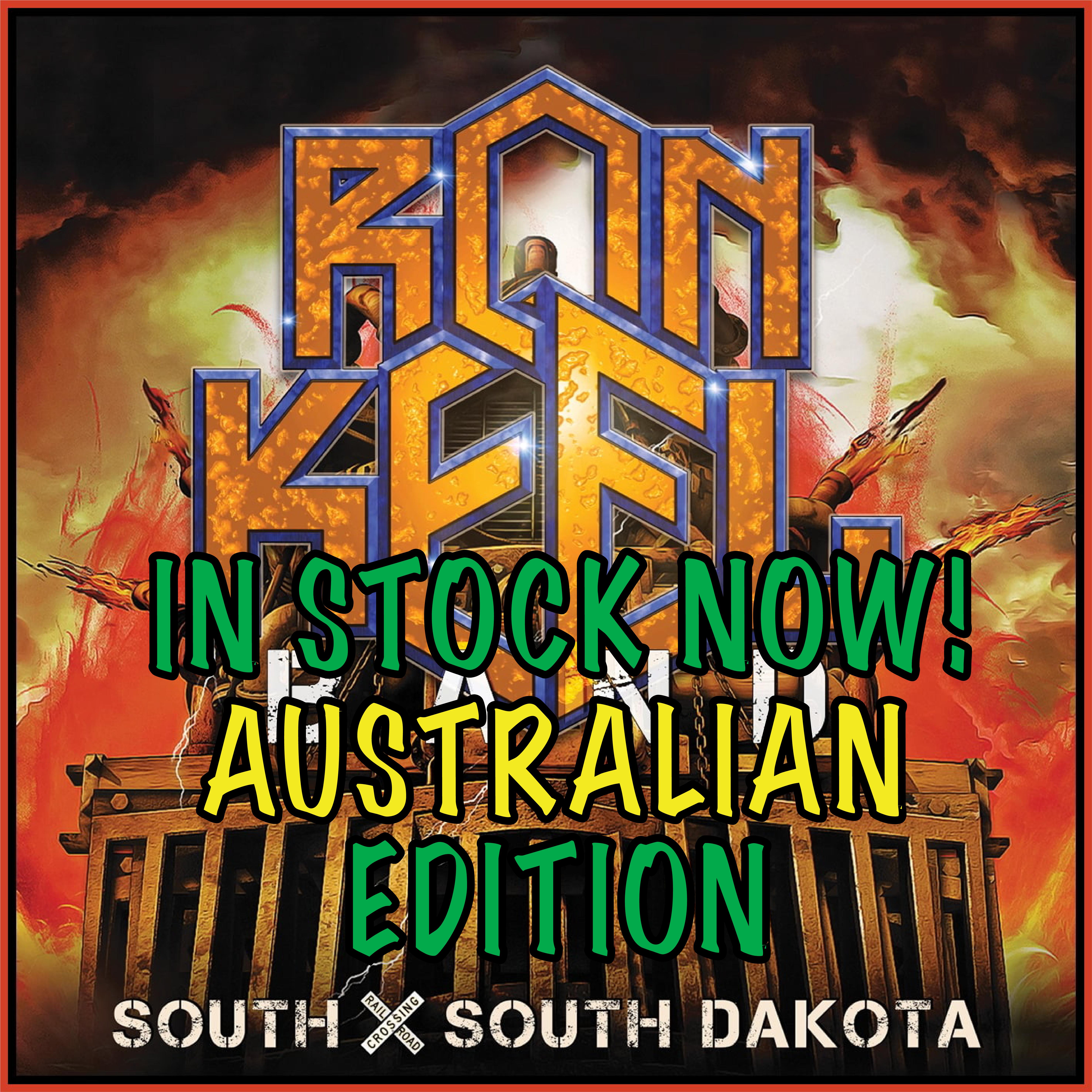 Here's a snippet from an interview with The Rock n Ragni show:

Ron Keel explains: "Most of these tracks happened very organically in the studio as we were working on the Fight Like A Band sessions or just having fun. I found out later that producer Mike Dresch was actually recording those jams, and upon hearing some of the tracks it was obvious we had the makings of something special. Whether you grew up on this stuff like I did or not, there’s a common thread here that ties it all together - toughness and twang as Metal and Country collide on sacred southern ground".

Looking forward to bringing you the new Squeaker album coming in 2022!